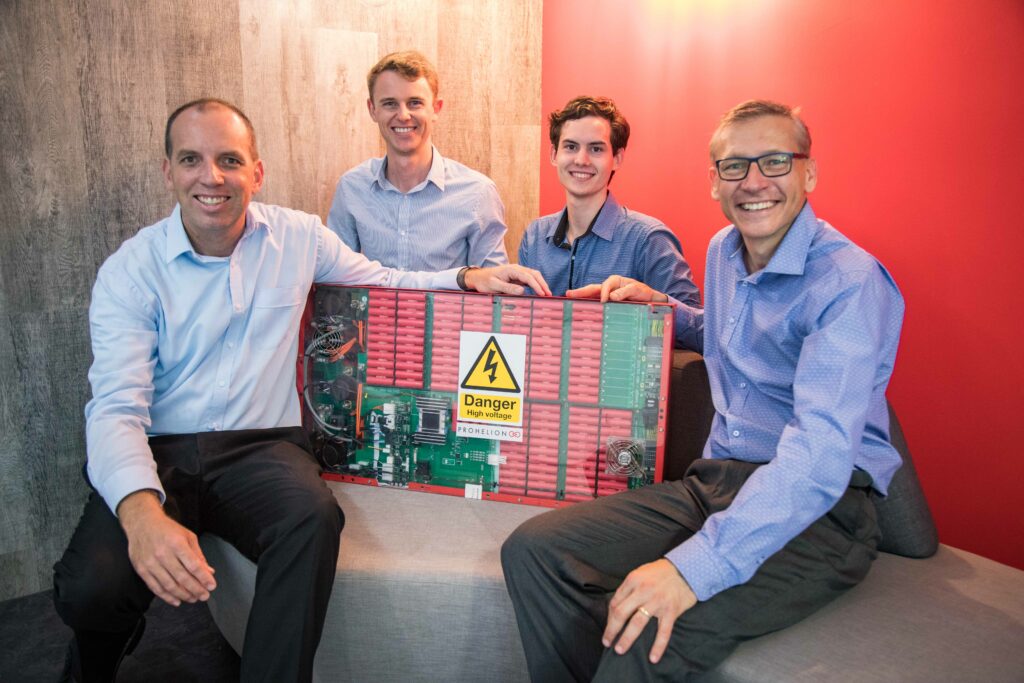 Australian teams competing in the Cruiser Class of the Bridgestone World Solar Challenge (BWSC) in October this year will be packing a power-filled punch under their solar hoods when they line up on the starting grid, thanks to technology developed in Brisbane.

Clenergy Team Arrow, one of Australia’s most successful solar electric racing teams, has drawn on its BWSC experience to invent, through its spin-off commercial arm Prohelion, a specialist, high-powered, ultra-lightweight, lithium battery ‘power pack’ with an emphasis on performance and safety.

The first to receive this potentially game-changing technology against the world’s best, outside of ‘camp Arrow’, is the new five-state, national, Australian Technology Network (ATN) Solar Car Team.

At the official hand-over on Wednesday 23 January, Cameron Tuesley, Team Arrow Founder and Managing Director of IT provider, Integral, where Prohelion is headquartered, said from the beginning, the vision has been to commercialise and share energy solutions beyond his own team.

‘What we’re attempting is to deliver practical battery systems that could make their way into the mainstream. By collaborating with teams like the ATN Solar Car Team and using a 3,000-kilometre event as a live proving ground, we can demonstrate just how good our local tech is,’ Mr Tuesley said.

‘Safety is paramount, it’s not simply a matter of hooking up hundreds of lithium-ion batteries to get optimum power to your vehicle. These power packs are fully integrated with inbuilt Battery and Cell Management Units with software, control, cooling and safety systems to keep things on track,’ he said.

Andrew Carr, Systems Engineer for the ATN Solar Car Team and IT and Electrical Engineering Student from Queensland University of Technology, said as a first-time team, he and his ATN Solar Car teammates quickly identified battery pressure points and the potential benefits of working with a supplier who had a track record of both safety and success.

‘Working together across the country, the ATN Solar Car Team is all about collaboration. Our model is practical research and real-world industry knowledge working alongside student innovation. We don’t need to design a battery system from scratch if there’s already an ideal solution – it just makes sense to work together,’ Mr Carr said.

‘We want to show that Australian manufacturing, technology and inventiveness can match with the big-budget teams on a global scale. We think the Prohelion Power Pack is an important part of our BWSC journey’ Andrew said.

BWSC Event Director, Chris Selwood said he was delighted Australian teams were collaborating. The Cruiser Class has always been about taking this technology to everyday vehicles, and here we have some of the best minds in Australia working to make that a reality.

To prevent the spread of COVID-19:
✅ Stay home if you are sick
✅ If you have any COVID-19 symptoms, get tested
✅ Stay 1.5 metres away from other people
✅ Wash your hands with soap and water, or hand sanitiser 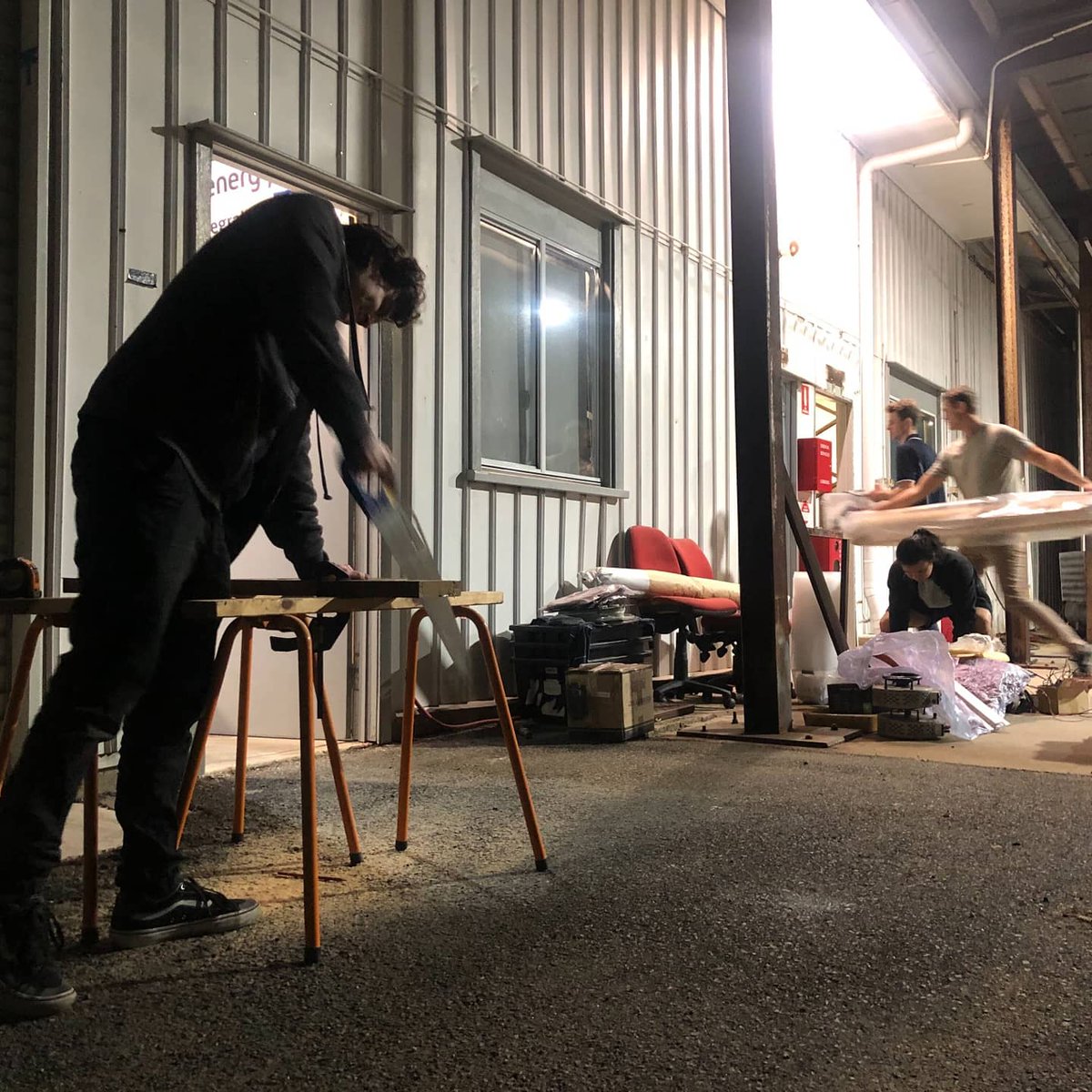 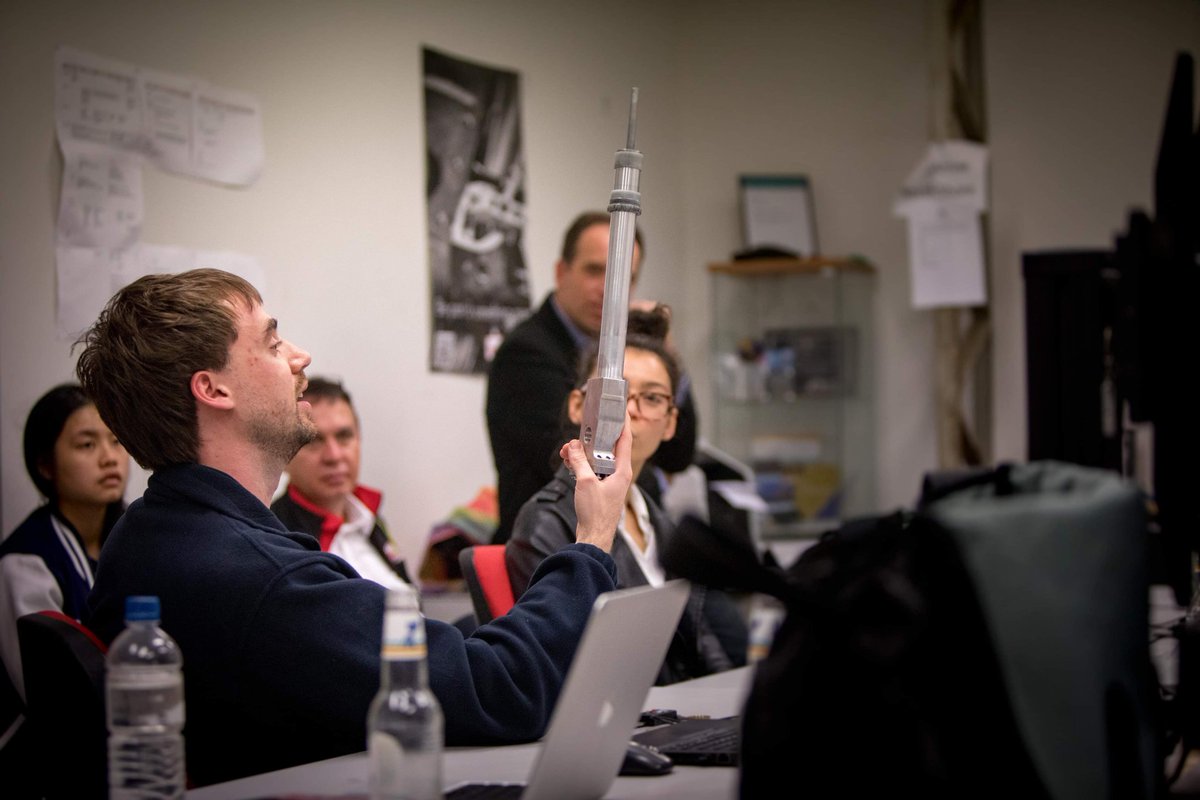