Fundraising is an essential component of solar car racing and other not-for-profit organisations. A team may have the best technical design, an experienced team and a winning strategy, but without adequate funds these ideas can only ever remain on paper. Sponsorships are a key way of obtaining these funds, but how do you go about it?

This is part 3 in a series of 3 by Anthony Prior. To read the first post, click here. 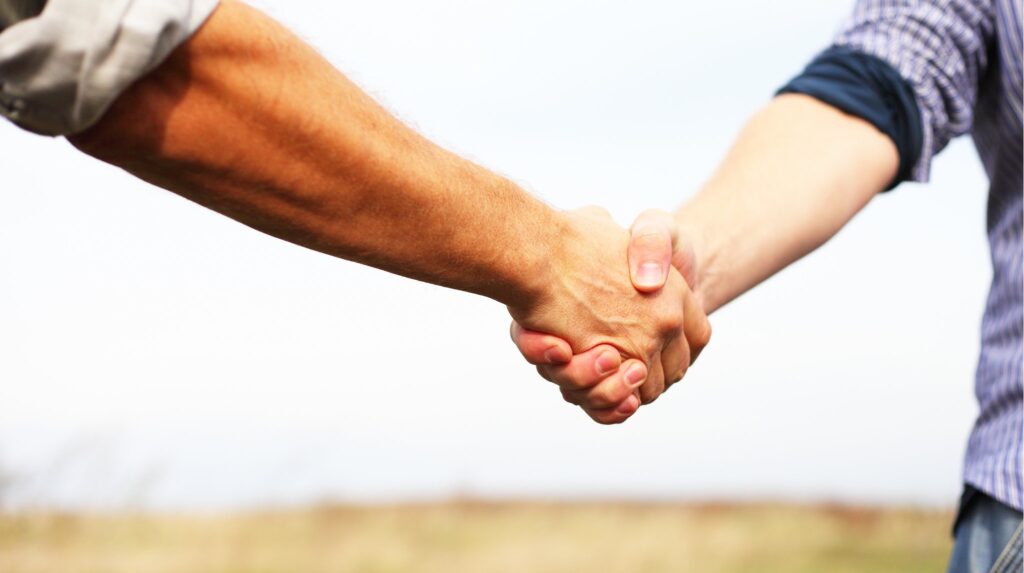 You’ve got your foot in the door and done the hard yards. Time for the last step, close the deal!

CLOSING THE DEAL
As engineers, there is often the belief that a well written and logical argument will be sufficient to persuade a rational decision maker to give us what we require. However, in the real world, we are dealing with actual people and decisions are often made in the heart or gut based upon feelings and emotion, only using their brains and rational thought afterwards to justify the decision.

There is an entire blog post about the psychological approaches that can be utilised to persuade sponsors to agree to your deal. This can wait for another time. In the meantime I will defer to Cialdini1 who has covered some of my points already with his six methods of persuasion:

Reciprocation recognizes that people feel indebted to those who do something for them or give them a gift. Give your potential sponsors something in advance. If you give a positive experience to people they will want to give you something in return. The gifts do not have to be expensive or even material; perhaps a free t-shirt or 3d print of your car to the correct person. Invite them to your workshop for a tour. Shout them a coffee or lunch.

When people are uncertain about a course of action, they tend to look to those around them to guide their decisions and actions. They especially want to know what everyone else is doing; especially their peers. The key here is to get one or two respectable sponsors on board. University support is always a good start. Success breed success. Once you have obtained you first sponsor, others will follow.

People do not like to back out of deals. We’re more likely to do something after we’ve agreed to it verbally or in writing, Cialdini says. People strive for consistency in their commitments. They also prefer to follow pre-existing attitudes, values and actions.

People want to be both consistent and true to their word. Getting sponsors to publicly commit to something makes them more likely to follow through with an action or a purchase. Ask your potential sponsor if they are interested in supporting your project and say why. Getting people to answer ‘yes’ makes them more powerfully committed to an action, Cialdini says. Also getting them to agree to something small will make them more likely to say yes to a larger request further down the line.

“People prefer to say ‘yes’ to those they know and like,” Cialdini says. People are also more likely to favour those who are physically attractive, similar to themselves, or who give them compliments.

If a potential sponsor has seen your car in the media or in the local car show, they will already be familiar with you. Be active in media and your appearances.

It is important to identify how the potential sponsor’s values are aligned with yours and to know their challenges, preferences and so on.

You will need to align your pitch with companies that have a similar strategic direction. A number of companies have internal “values” such as innovation, excellence, teamwork etc. Research your target companies and align your pitch to what they are communicating both internally and externally.

People respect authority. They want to follow the lead of real experts. Business titles, impressive clothing, and even driving an expensive, high-performing automobile are proven factors in lending credibility to any individual. Giving the appearance of authority actually increases the likelihood that others will comply with requests.

When people are uncertain, they look outside themselves for information to guide their decisions. Given the incredible influence of authority figures, it would be wise to incorporate testimonials from legitimate, recognized authorities to help persuade prospects. Emphasise your connection with local universities, get academics, faculty staff or industry professionals to provide testimonials or references.

In fundamental economic theory, scarcity relates to supply and demand. Basically, the less there is of something, the more valuable it is. The more rare and uncommon a thing, the more people want it.

Says Cialdini: “The tendency to be more sensitive to possible losses than to possible gains is one of the best-supported findings in social science.” Therefore, it may be worthwhile to emphasize the potential for a wasted opportunity such as:

When structuring the offer, reinforce the limited number of Platinum Gold and Silver sponsorship spots to increase the perception of its scarcity.

You may also create a sense of urgency by highlighting an upcoming media event that they would not want to miss out on or setting a deadline that promotional materials need to be printed.

Once you have obtained your sponsors, treat them well, exceed their expectations and make sure that they obtain the value they expect from the agreement.

It is easier to keep a sponsor than to find a new one!

After the event, create a report to sponsors outlining the team’s performance not just on the race but outlining the media that was generated. It is possible to get reports created which can give an estimate of the overall value of the media generated. We estimate that up to $400,000 of media was generated with Clenergy TeamArrow following the 2015 World Solar Challenge.

Be sure to give your sponsors collateral they can use for their own publicity. It may be useful to provide a portal online where they can access hero shots of the team, logos etc. for their own internal and external communications.

Be sure to provide updates during events, not just via the standard media channels but via direct emails with exclusive images and other media for their own consumption or distribution.

OTHER SOURCES OF FUNDS

There are obviously a large number of alternate and creative ways to raise funds which have not been mentioned here. Some of these include:

Clenergy TeamArrow has not had much experience and/or success with these approaches, but have heard that some teams have found them to be successful and so would be very interested in hearing other team’s stories.

While fundraising is difficult, and often disheartening, it is also extremely satisfying when you close a deal on a large amount of cash or obtain a key component for free or reduced cost. Every sponsor that you obtain makes it easier to get the next one. As your network of contacts and sponsorships grows your team gets progressively closer to realising their dream of building a world-class car and competing with teams from around the world in the Solar Racing Community.

References
⦁ Cialdini, R. B. (1984). Influence: The Psychology of Persuasion

About the Author: Anthony Prior